As we turn the calender pages to face a brand new month, what time is it on BEAUTYCALYPSE? – That’s right. Time to read a damn good book.

I’ve pointed out several times that I love great storytellers who tie together humanity and humour, awe-inspiring fantasy and timeless lessons. Those are the Moores, the Bradburys, the Chekhovs on my bookshelf. In this month’s Bookshelf Monthly I want to focus on a particular art of storytelling – an adventure novel. But with a twist.

While I want to finish today’s post with a Brand New steampunk-infused adventure novel, I want to open it with two classics. And since August was a busy month in the house of BC, you’ll get three instead of five reading suggestions. No worries though, there will be a lot more in October when we’ll be working on greening up Halloween! Woot-woot! But I digress.

Book 1: Wisdom For Any Age

Native English speakers will be well-acquainted with today’s first book. You might even know that this book has been a favourite of no less then Theodore Roosevelt: WIND IN THE WILLOWS by Kenneth Grahame.
The novel is a children literature classic, but with its unostentatious wisdom, its heart-warming lessons in friendship, Wanderlust, and humanity along with fabulous adventure story lines and the most delicious descriptions of nature it’s a perfect reading for everyone. Trust me on that.

While I always expect my British friends to know this book, I’m over the moon everytime I hear that somebody have missed it, so I can introduce them to this literary gem (while it could oh so easily have been the Guardian or the BBC who never tire to list it as an all-time classic).
Initially planned by the author as a serious travel guide (boat trip London-Oxford) sprinkled with interesting local facts from English history, the book became an unparalleled comic novel, radiant with the best in English humour and exploding with puns you want to print out to adorn your hallway.
I am speaking about: THREE MEN IN A BOAT: TO SAY NOTHING OF THE DOG by Jerome Klapka Jerome. The critics of the time were hostile, but the public adored it. This novel was never, ever, out of print!
If you have no time to read the book, by all means, get an audio version (preferably the one read by Hugh Laurie).

(The narrator steers and gets lost in musings on history and culture)
At this point Harris threw away the sculls, got up and left his seat, and sat on his back, and stuck his legs in the air.
Montmorency howled, and turned a somersault, and the top hamper jumped up, and all the things came out.
I was somewhat surprised, but I did not lose my temper. I said, pleasantly enough:
‘Hulloa! what’s that for?’
‘What’s that for? Why –’
No, on second thoughts, I will not repeat what Harris said. I may have been to blame, I admit it; but nothing excuses violence of language and coarseness of expression, specially in a man who has been carefully brought up, as I know Harris has been.”

There are more amazing stories that involve cooking Irish Stew, buying smelly cheese, listening to a German professor sing a German comic song, getting lost in a maze, enjoying an early swim…
I think he would have been such a glorious travel blogger! Wouldn’t you agree?
In fact Yours Truly remembers most facts from English history thanks to this book alone, but I don’t want to go overboard with quotes 😉

Book 3: The Nemesis Engines, Part I: The Peacemakers

On to the last lovely adventure novel for today.
THE PEACEMAKERS is the debut novel of Olivier Blanchard, renowned business strategist aka the Brand Builder, and author of Social Media ROI which is a book I strongly suggest you look into if you have to deal with social media, online marketing and digital strategy.

I have been following Olivier on Twitter for a while, and some time in March noticed that he was talking about a completely different topic, creative writing; words like WWI, alternative history, and steampunk caught my eye…

The novel is the first part of a trilogy. It involves alternative history (which, in turn, takes a lot of actual historical knowledge), mechanical creatures, estranged brothers, exotic places, and a Jules Verne epigraph. Need I say more? It’s proper, kitsch-free Steampunk at its best, if we follow advice from Sir Reginald Pikedevant, Esquire:

“Steampunk” refers to a type of science fiction
about alternate pasts (not future prediction),
Often set in Victorian Britain,
But the history of technology has been rewritten.
So put a bit of thought into your designs!
Use leather and brass, nineteenth century lines.
“Retro-futuristic” is a good explanation;
Blend antique reality with imagination.
But calling things “steampunk” to try to sound “cool”,
Makes you look like a bloody fool!
– Source: Sir Pikedevant’s You-Tube

Olivier Blanchard sure has put a lot of thought into the design of his alternative world, and there is humanity, and wisdom, and accurate psychological study shining though as well.

Adventurers, I hope you have enjoyed this new glimpse into my Kindle.
I’d love to hear from you if you know one or two or all three of these novels, and if you happen to know about a nostalgic (steampunk optional) adventure novel, make sure to share it with me and other Adventurers in the comments below! 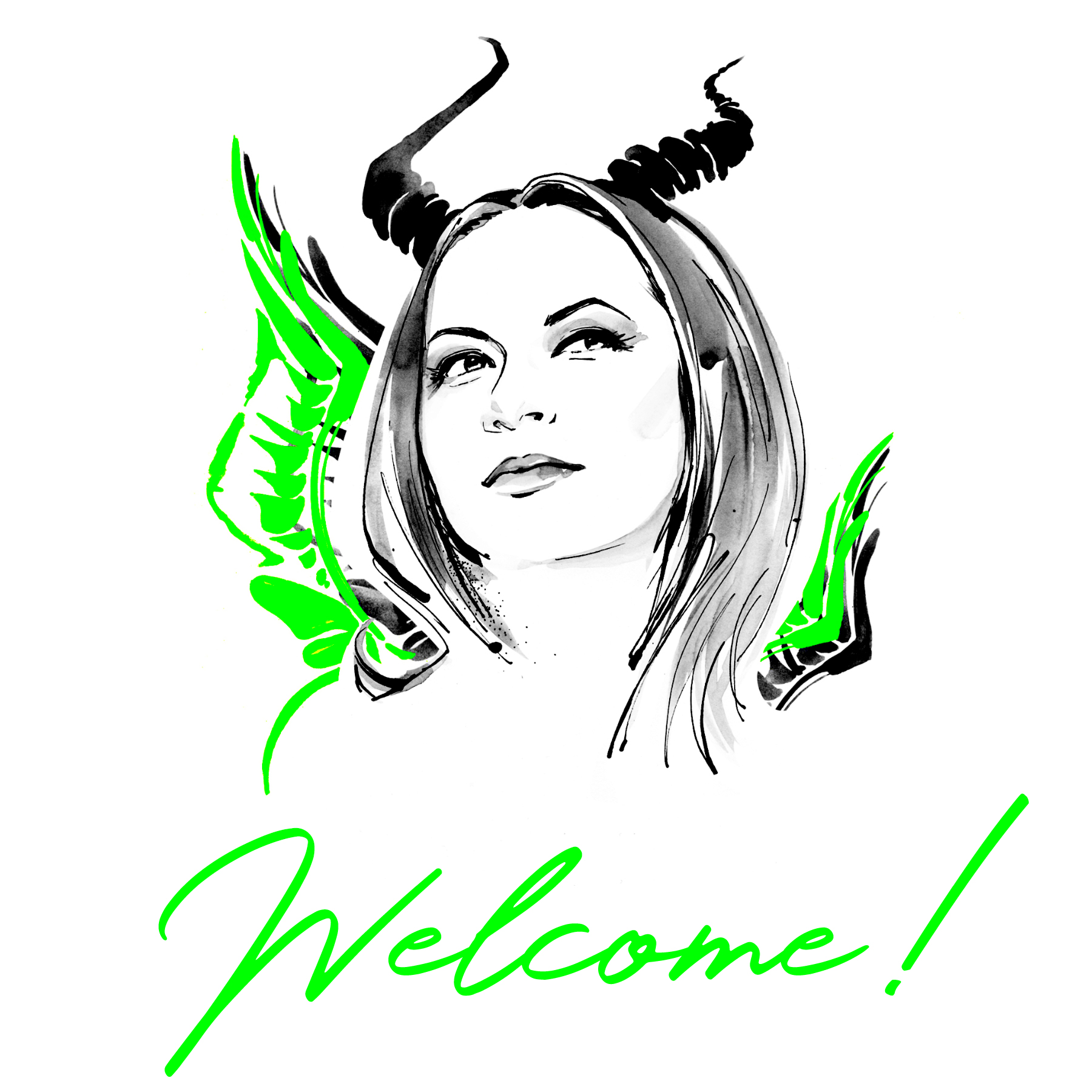 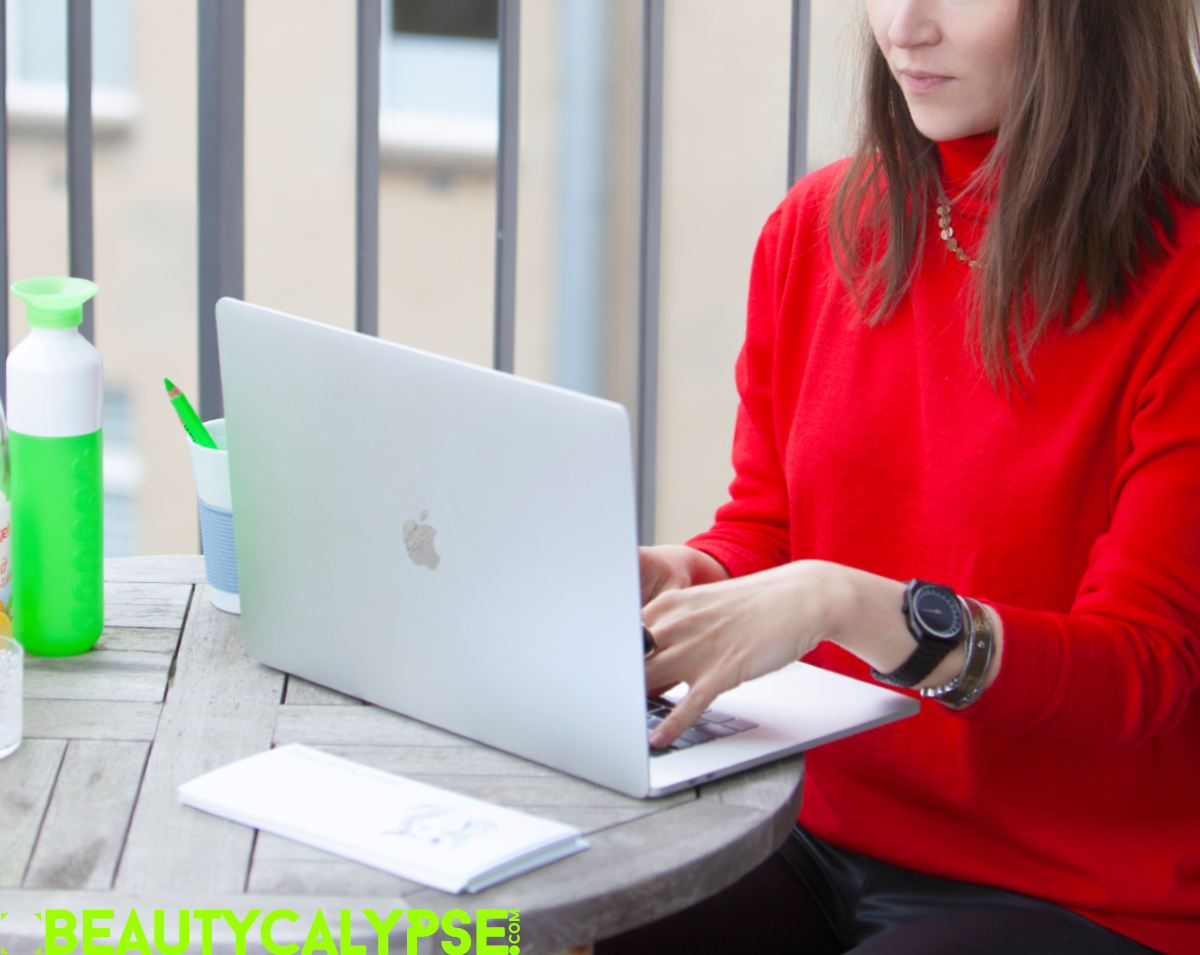 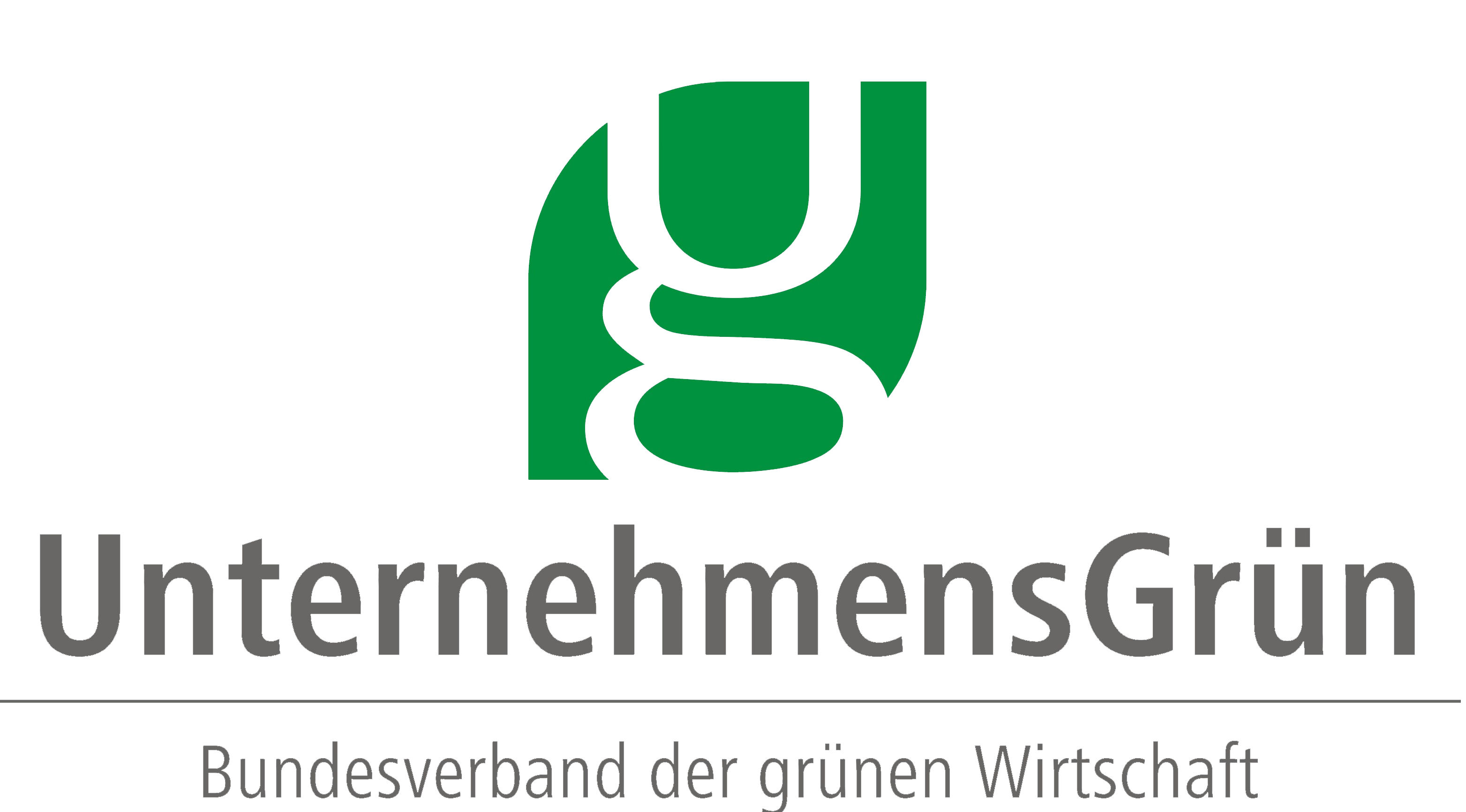 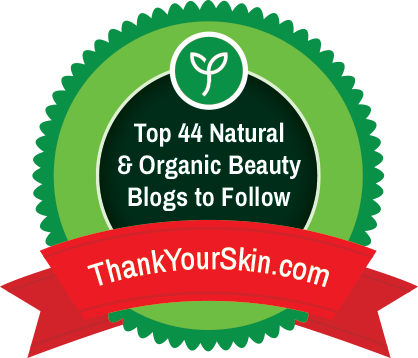 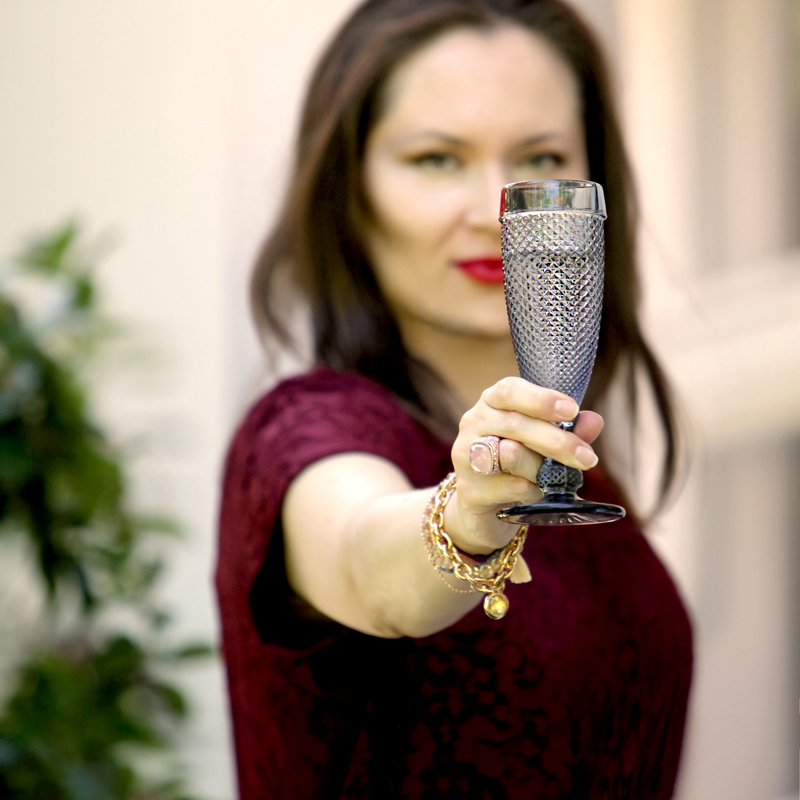